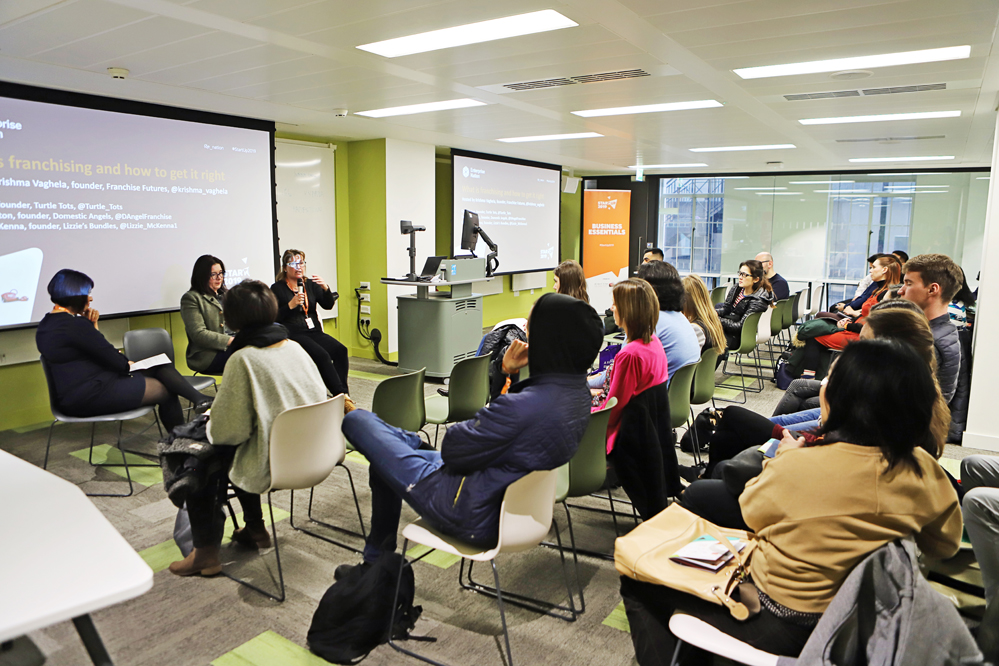 The Enterprise Nation #Startup2019 event at King’s College London didn’t disappoint, it delivered on every level, literally! The objective of the event is to inspire and educate the prospective business owners of tomorrow in the UKPLC economy, it comprehensively succeeded in doing exactly this. Domestic Angels Franchising made their contribution on the Direct Line for Business Business Essentials Stage talking about their favourite passion, #franchising.

Director Sam Acton represented Domestic Angels on the franchising discussion panel ‘it was refreshing to talk to an audience who were predominantly from outside of the industry and keen to learn. With the emergence of so many disruptors in the franchise market place, the perception and reality of franchising as a route to business or scaling a business is changing at a fast pace.’

The NatWest Franchise report 2018 states that the total contribution of franchising to the UK economy is reckoned to be in excess of £17 billion, up over £2 billion since the previous stats in 2015. Furthermore, there has been a significant increase in the estimated overall number of people working in franchising, with over 700,000 people employed in the sector, with a little over half in full-time employment. Sam concludes ‘it’s time for franchising to take centre stage in its new form which makes it more accessible and relatable to the emerging wider audience of budding entrepreneurs who seek the security and support now on offer in a wider range of business sectors in a franchise format. The statistics are clear, the new era of franchising is key to our economic future.’

At Domestic Angels, our commitment is to giving people back control of their time and their lives. This isn’t just a set of words, it is a set of actions which achieve our goal. The success of our franchise partners is our success, we want to make this work for each and everyone of them.

If you would like to find out more about the Domestic Angels franchise opportunity email franchise@domestic-angels.com or call 01202 267350. 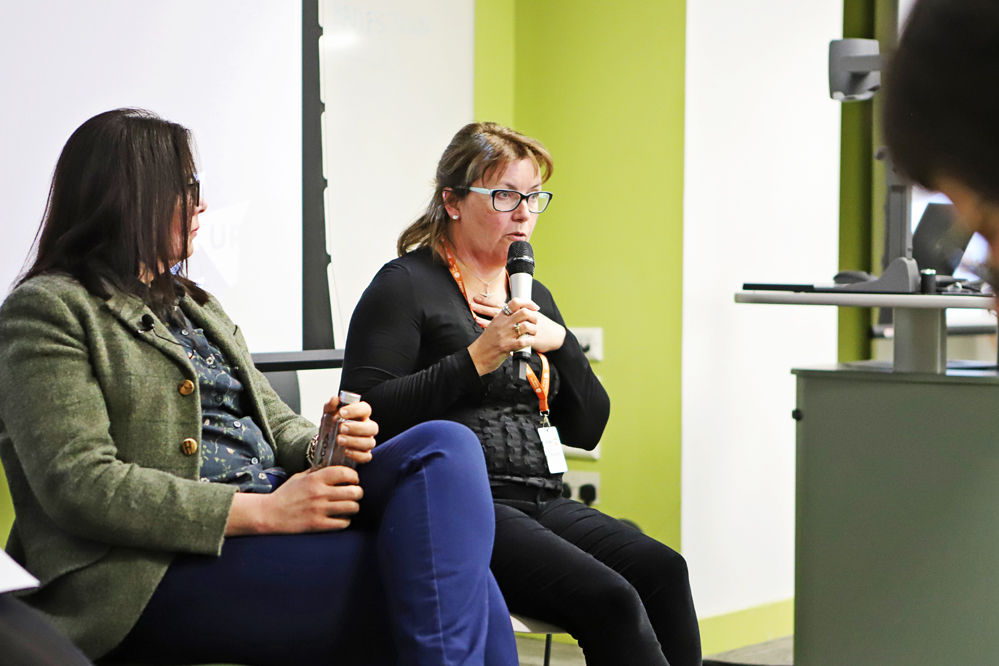 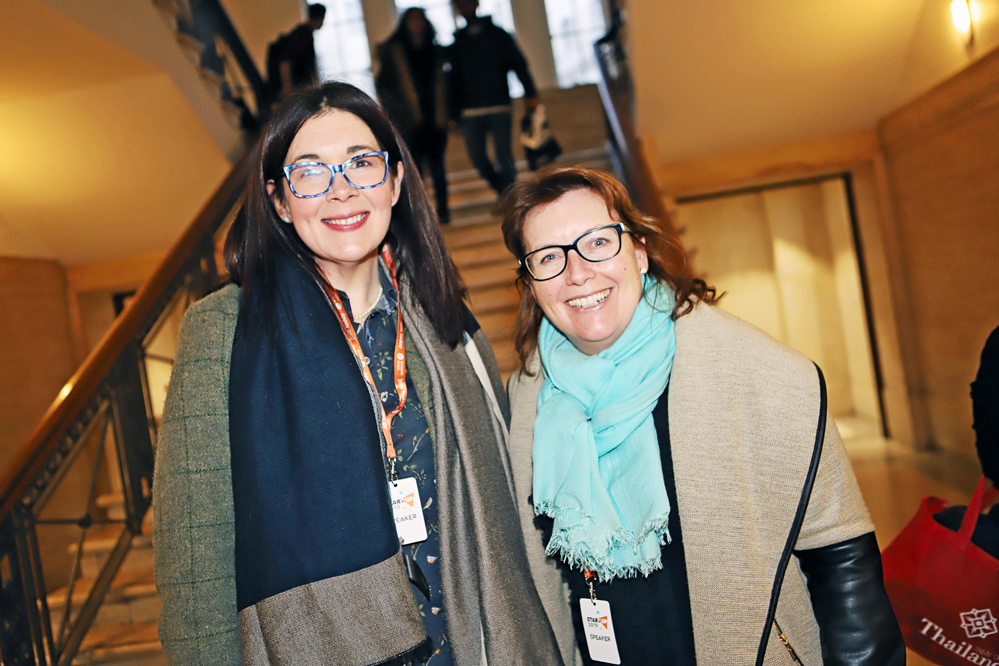 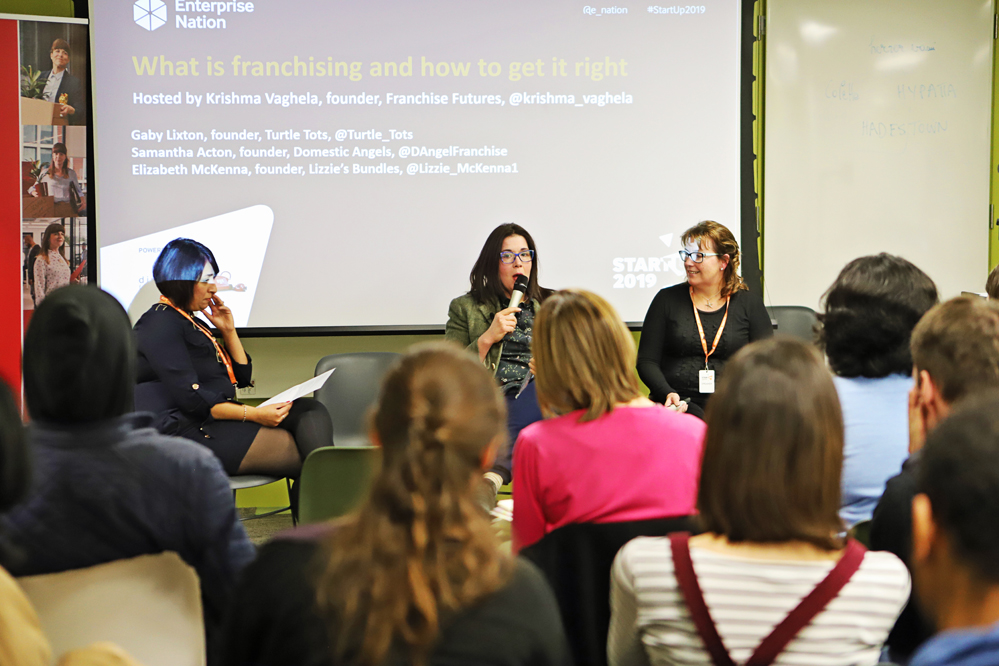