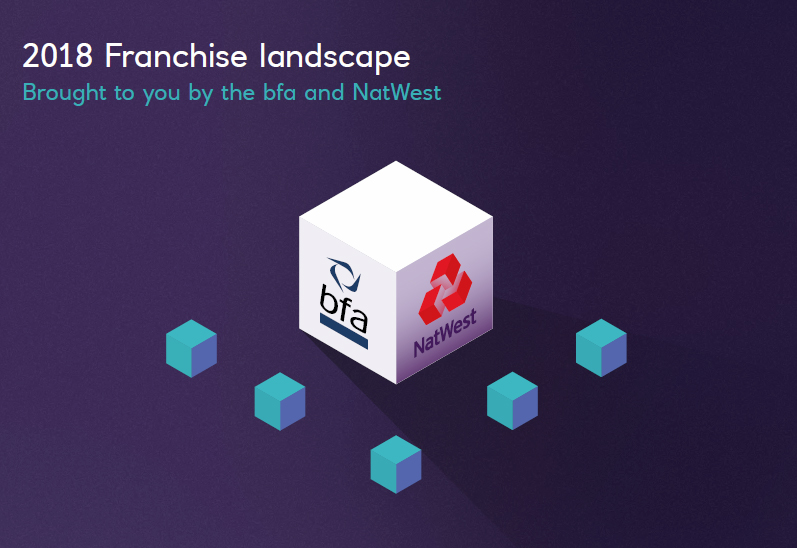 New research carried out by NatWest & the British Franchising Association (BFA) on UK franchising has revealed a business sector operating at record heights, with much of the recent growth driven by female entrepreneurs and the under-30s.

There are an estimated 48,600 franchised units in the UK, the highest number ever and nearly two times more than 25 years ago.

The success is clear, the tried and tested systems of the franchisor seriously reduces risk of failure and increases chances of profit.

It might appear surprising that in a time of relative austerity that service-based businesses, which could be considered a luxury, have thrived. However, purchasing from a franchised brand could be seen as less risky to the paying customer, due to perceived reliability and consistency.

The Domestic Angels Management Franchise perfectly fits the credentials of the growth areas identified by the NatWest and BFA report. I established Domestic Angels to be in control of my routine, my time and my life, I am my own boss with my own business, my own staff. Our Franchise Partners enjoy the same values operating their own home-based management businesses, benefiting from years of my experience, enjoying the same success as I have, without the risks. If you are highly motivated, organised and enjoy people, you can enjoy this success too.

I’m Sam Acton, founder of Domestic Angels, follow the link below to learn why our Franchise Partnerships reduce business set-up risk and allow you to prioritise your values and the people around you.

If you would like to find out more about the Domestic Angels franchise opportunity email franchise@domestic-angels.com or call 01202 267350.