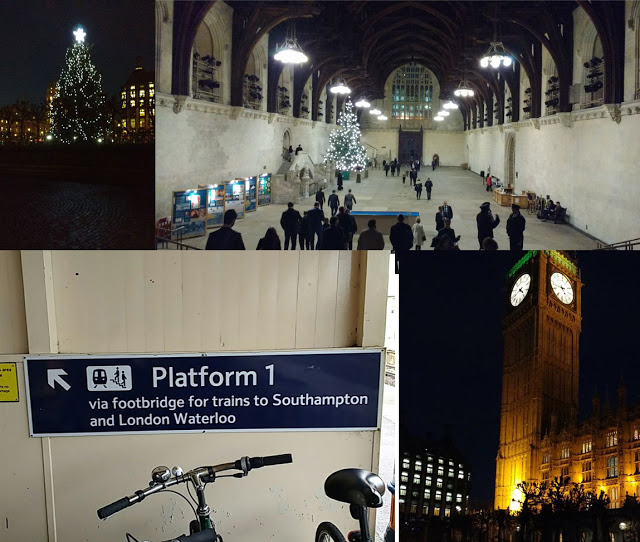 Yesterday was the monthly meeting of the All Party Parliamentary Group (APPG) for Women and Enterprise in the festive Houses of Parliament. Representing Domestic Angels, Sam Acton, attended the meeting followed by Christmas drinks and speeches from the Women in Parliament APPG in the Thames Pavilion. We are particularly excited to have been appointed to a focus group within the APPG addressing business support, coaching and mentoring for women in business. Post meeting speeches were opened by Mims Davies MP and featured Maria Miller MP, Craig Tracey MP and Caroline Dinenage MP.

We feel privileged to be part of this APPG. It is an honour that our business opens doors for us to walk through allowing us to make a positive difference for others.