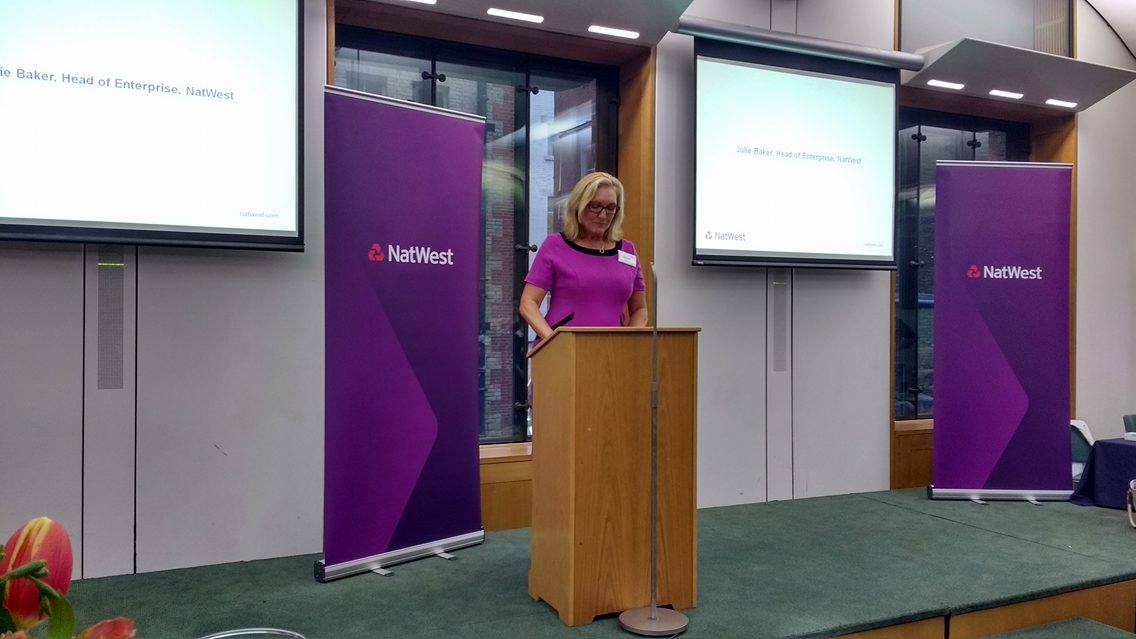 Not your average Monday in the office for Domestic Angels on 12th September! Sam from Domestic Angels attended the All Party Parliamentary Group for Women & Enterprise Reception celebrating female entrepreneurship. Hosted by Craig Tracey MP, the Chair of the All Party Parliamentary Group for Women and Enterprise, the discussion circled around the findings from of the NatWest Entrepreneurship Monitor. The event finished with also featured a keynote speech from Helen Pattinson, founder of Montezuma London (their chocolate is a guilty pleasure at Angels HQ!) She spoke passionately about the need for female role models.

There was also a speech from Caroline Dinenage MP, Secretary of State for Women, Equalities and Early Years Caroline who discussed the economic importance for the UK of increasing support for female entrepreneurs.
As well as Julie Baker, Head of Enterprise at NatWest, presented who ran through the results of the Entrepreneurship Monitor, which clearly showed the type of what support entrepreneurial women need but also what and more importantly the scale of the massive latent potential they have.